With the start of the new non-stop service to Maputo International Airport, passengers from the UK can now take advantage of a seamless one-stop connection to Mozambique’s capital city via Doha, saving approximately five hours per direction from prior itineraries.

Travellers from Mozambique will have more convenient options to more than 150 destinations around the world, including popular destinations like Beijing, Guangzhou, Shanghai, Hong Kong, Seoul, Tokyo, Karachi, Mumbai, Delhi and Dubai. 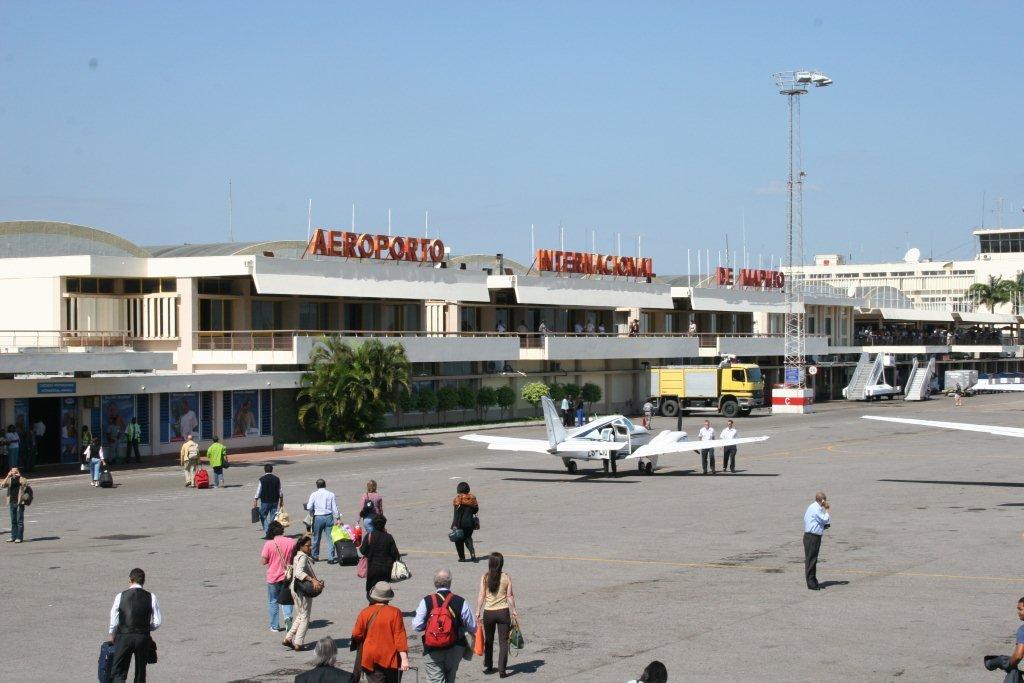 With today’s announcement to de-link flights from Johannesburg, Qatar Airways’ Maputo route will become a dedicated non-stop service between Qatar and Mozambique operated on the Boeing 787 Dreamliner on Tuesdays, Thursdays and Sundays.

Qatar Airways chief executive Akbar Al Baker said the move was is a significant vote of confidence in the Mozambican travel market.

“Three years ago, Qatar Airways began flights to Maputo via Johannesburg, and over that time we have seen a consistent increase in demand resulting in today’s announcement, making our Maputo-Doha flights non-stop.

“We are very pleased that we will now be able to provide leisure and business passengers shorter, more convenient flights when travelling between Doha and Maputo,” added Al Baker.